We saw a piece on the TV news last night about a new museum wbich is being built to the design of Frank Gehry on the edge of the Bois de Boulogne.  It had rained heavily overnight but we decided to investigate. Turns out we took the long way around to see the new building which will be opening some time next year.  It is an impressive structure which echoes the Guggenheim museum in Bilbao although it is built using transparent panels rather than the titanium of Bilbao.
We then set off into the Bois de Boulogne which is very large indeed and it is easy to get lost. We finally found the head of a very large lake but it had become colder and heavy clouds began to appear. 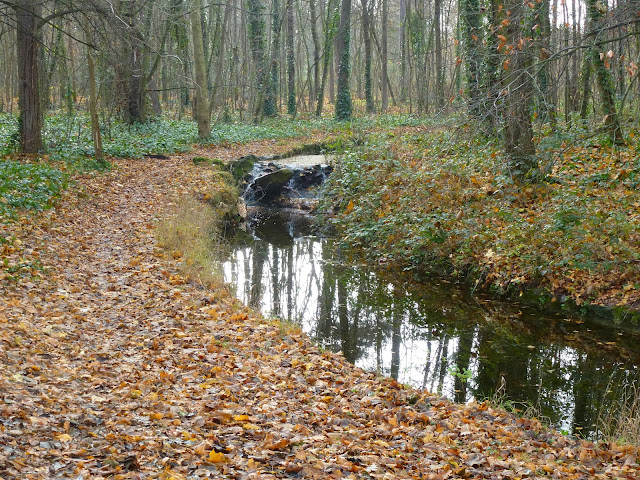 We passed the Porte Dauphine and walked down the Avenue Foch to the Arc de Triomphe.
Having just missed a no. 30 bus there would have been a 10 minute wait for the next one so we took the Metro instead. Talk about being spoilt for transport choices.  Walking down the rue de Levis there was quite a heavy shower.
Posted by Colin Churcher at 8:59 AM