The journey from Euston to Waterloo on the Northern line was quick and we even managed to score seats for most of the way. Our off peak tickets were only valid after 0930 so we had to wait some 20 minutes to catch the 0935 train. Waterloo was busy and there was a strong police presence, some with automatic weapons, quite a contrast from the days when they would play military music in the morning to speed up the commuters and Straus waltzes in the evening to help them wind down. The train took just under an hour with just one stop at Woking.

One of the first things we noticed was the extensive use of flint in building construction.  This area is in the South Downs which is several thousand feet of chalk with flint nodes. There was a short walk into the town which has been well pedestrianized. There are park and ride buses with the bus fare included in the cost of parking. There are markets on several days in the week as well as additional ones on Sundays. At this time of year there are also Christmas Markets, especially in the cathedral grounds. Walking along the food stalls was interesting, particularly the cheesemonger's stall which had an enticing odor from his excellent selection of local, French and Italian cheeses.

The tourist information office in the Guildhall was very helpful, not only to plan our day but also to give pointers on rental properties and the local bus service. The bus station is centrally located opposite the Guildhall.

We walked alongside the River Itchen close to the City Mill, a working mill which I believe was a youth hostel when I was here in the 60s. There were a couple of watercress beds in the clear waters of the river. 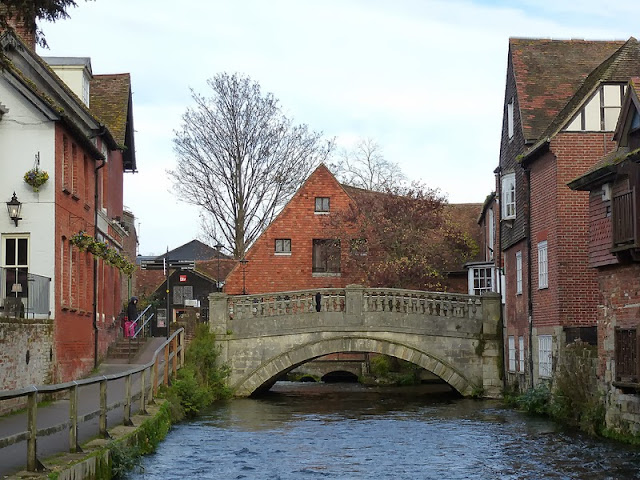 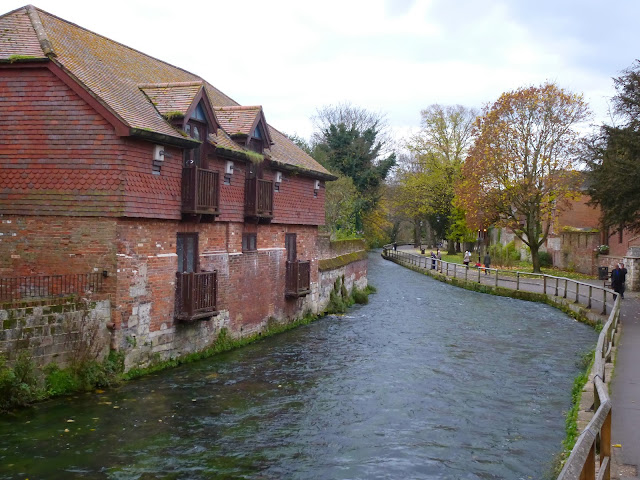 The cathedral grounds are beautiful but it is a pity the church has seen fit to turn them into a fun fair in the form of a Christmas Market. 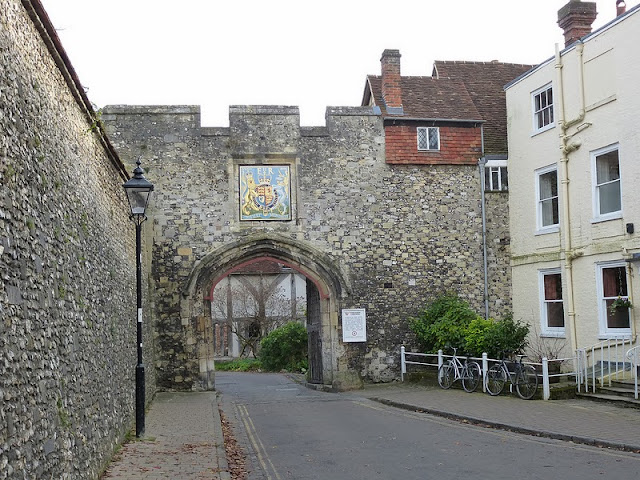 The cathedral is impressive but getting a little dowdy. It needs a good clean. There was a guided tour of the crypt which seems to spend much of its time flooded. Limestone for the construction was imported from Caen in France. 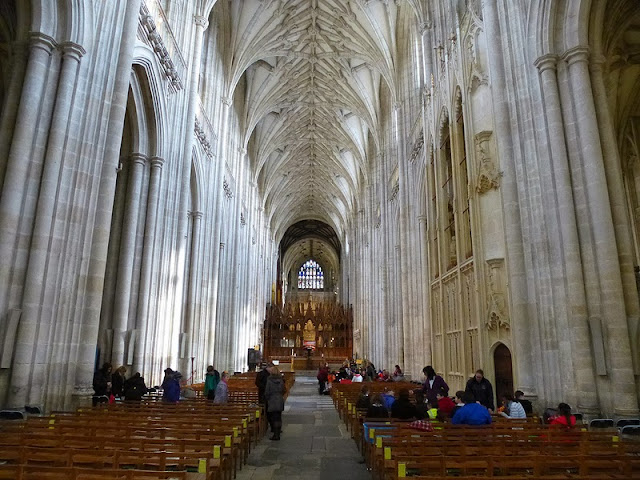 We had a late lunch at a Fullers pub, the Bishop on the Bridge. The food was good as were the two Fullers ales tried - Red Fox Autumn Ale and ESB. Both were dark ales, well balanced and very good after our long morning walk. 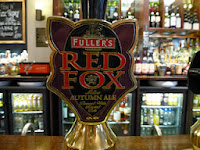 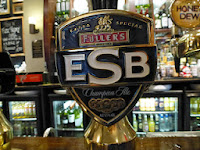 We scouted out three of the rental properties available and made our way back to the station. There are four trains an hour to Waterloo, ours only stopped at Woking. Again the Northern line brought us quickly back to Euston and, again, we had seats.
Click here to see all pictures taken at Winchester:
http://www.flickr.com/photos/colinchurcher/sets/72157638183376505/
Posted by Colin Churcher at 10:12 AM