We have traveled through Craven Arms several times and the description of the Shropshire Hills Discovery Centre was quite enticing. It is essentially an environmental conservation center set on a large tract of land bounded by the river Onny and the main road. There are many footpaths, some of which are quite rough. The river is slow flowing at the moment and a few ducks were in evidence. A growth of withy was presumably used for basket weaving demonstrations. Much of the area was reverting to the wild with extensive growths of nettles and thistle. There is a large pool that has large growths of rushes and reeds. One area of water was completely covered with weeds and we watched a moorhen run over it with its feet an inch or so above the surface of the water. 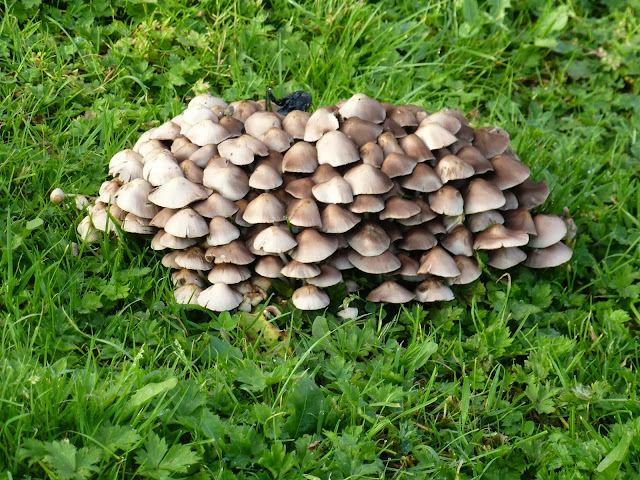 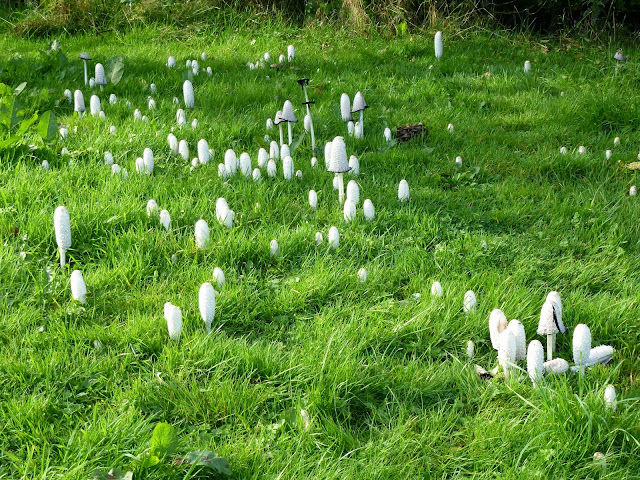 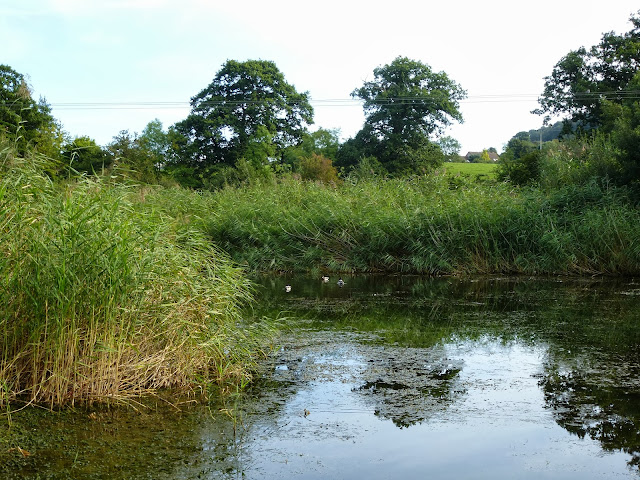 It was a short walk across the road to Stokesay Castle. This is a manor house built in 1319 in the style of a castle. The Great Hall is impressive and there are good views along the valley from the tower. Stokesay was built after the danger of war was over so the windows are large. There was never a battle here although it once surrendered rather than be destroyed. 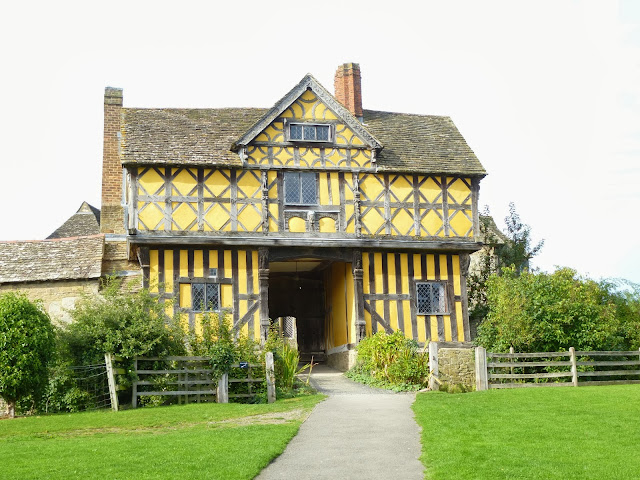 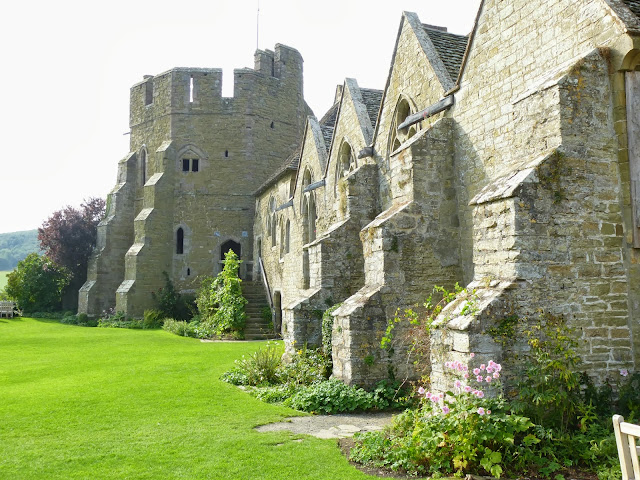 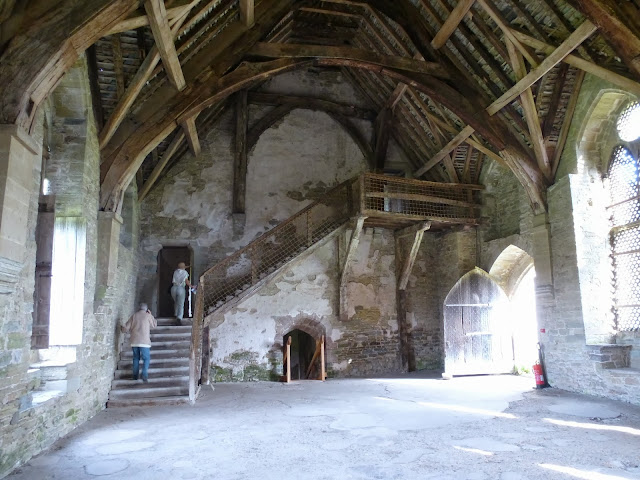 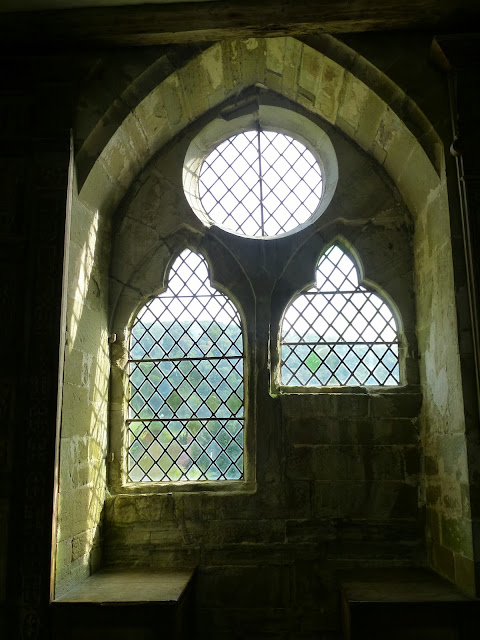 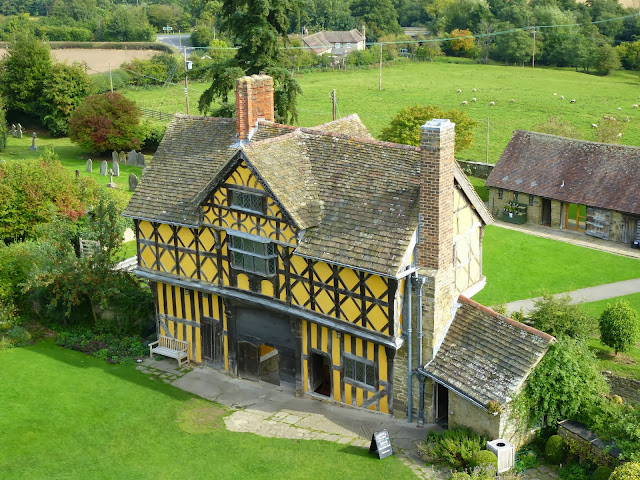 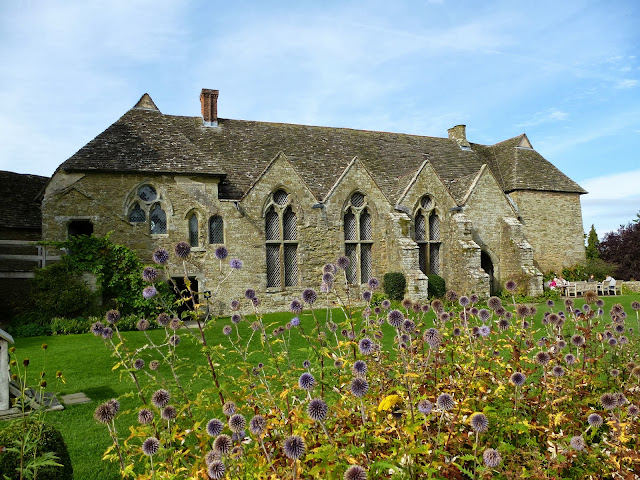 Entry to the castle is close to the parish church which was worth a visit. Two ladies were putting out flowers for a wedding tomorrow. The church has enclosed pews and at the front are a couple of pews with a roof as well as sides. 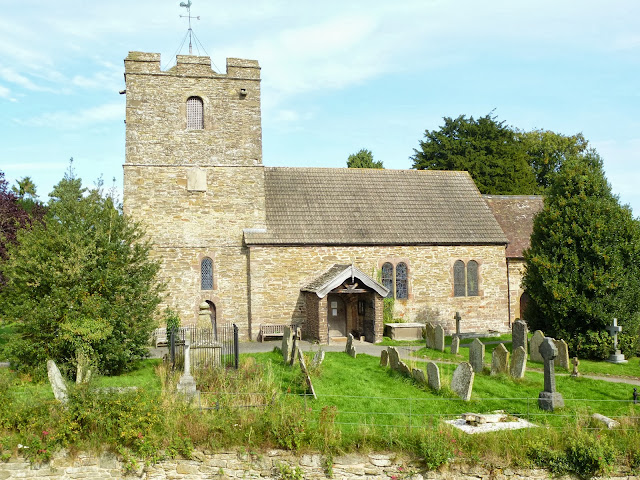 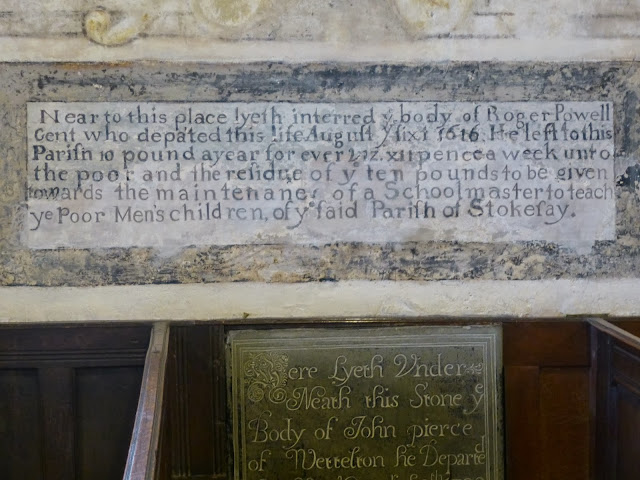 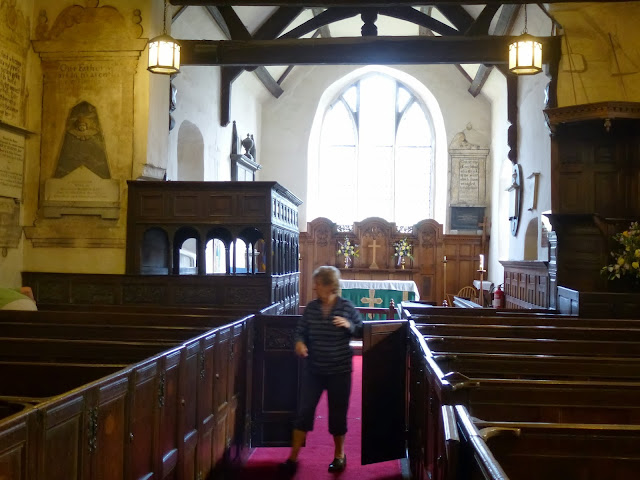 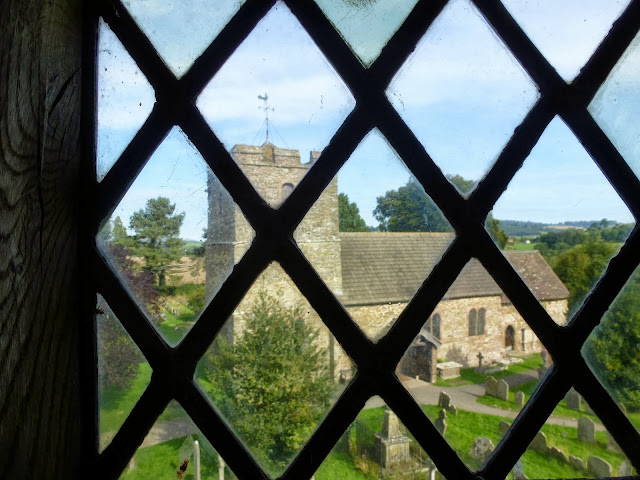 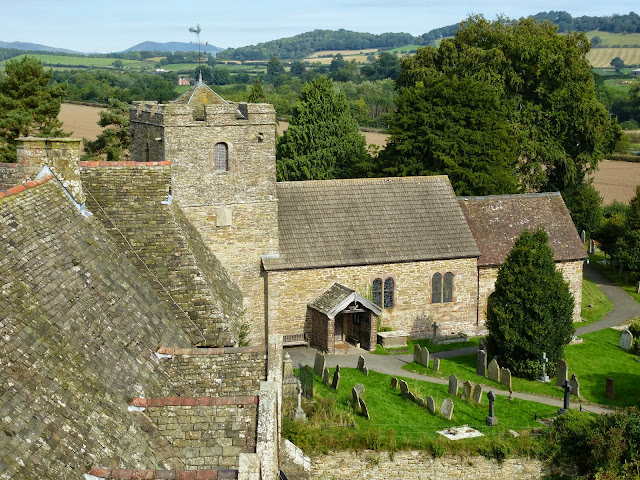 We had a drink and lunch at the Stokesay Arms. The Wye Valley pale ale was good and went down well. 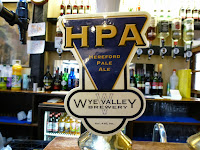 Click here to see all pictures taken at Craven Arms and Stokesay
http://www.flickr.com/photos/colinchurcher/sets/72157636356184634/
Click below to see thise pictures in slide show format
Back in Shrewsbury the Fun Fair was beginning to get under way. 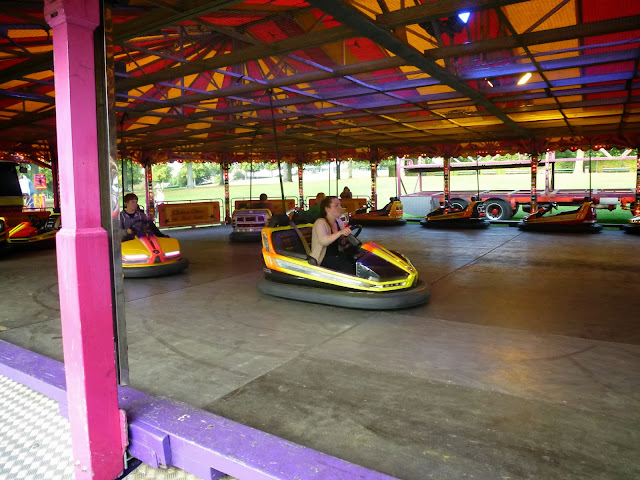 But the big news is that tomorrow there will be 35 teams of Morris Dancers in town.  There was one group of them at the Three Fishes this evening where I sampled a pale ale from East Sussex.  It was very good but the flavor was almost overpowering. 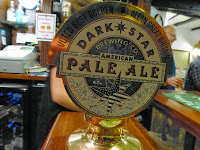 Posted by Colin Churcher at 8:07 AM