Tuesday 17 September - Ellesmere in the rain

The weather forecast was not very good for this afternoon and it turned out correct.  I took a few pictures of interest in the streets close to the hotel then we took the bus to Ellesmere. 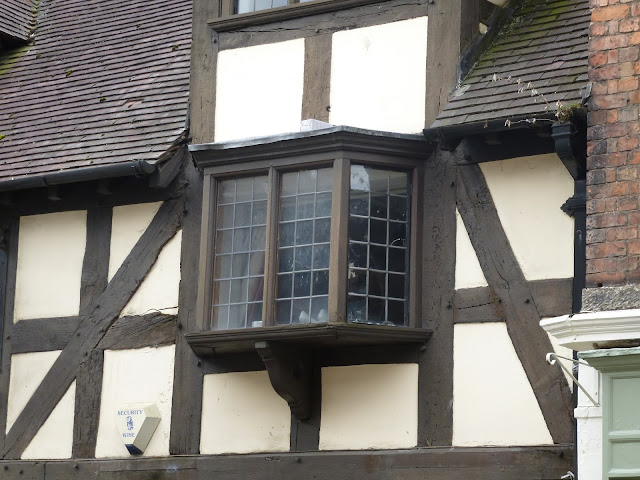 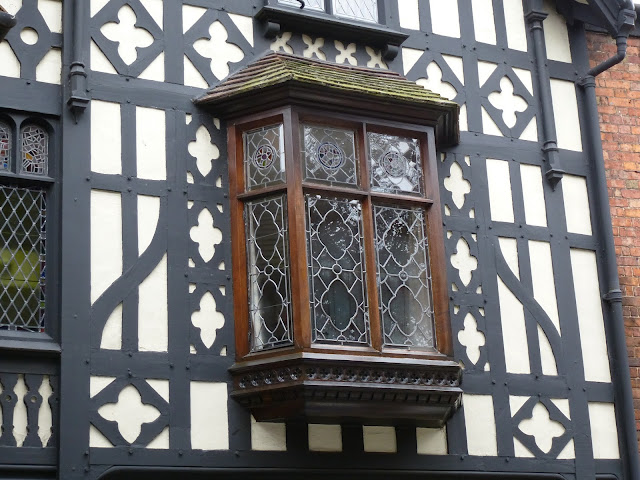 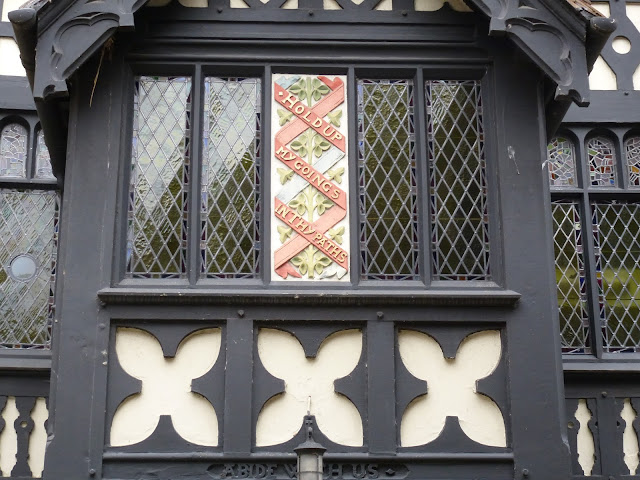 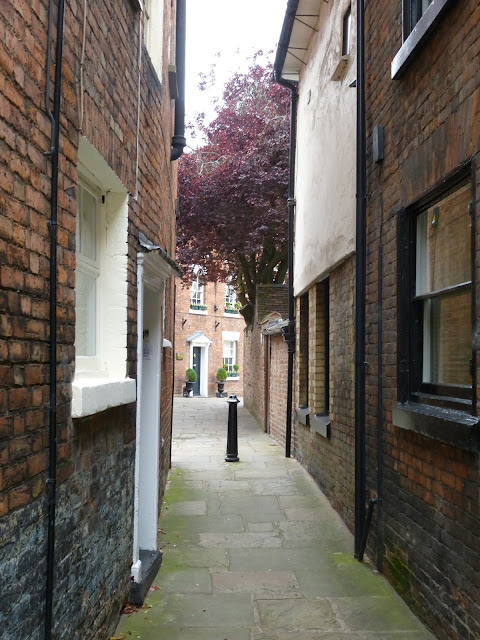 As we got off the bus it started to rain quite heavily.  A pause for a latte saw no improvement so we merely went to the canal basin and decided to return to Shrewsbury on the grounds that there would be more to do there in the rain.  The Mere looked interesting and would have made a good walk.  Maybe there will be time to return later on. 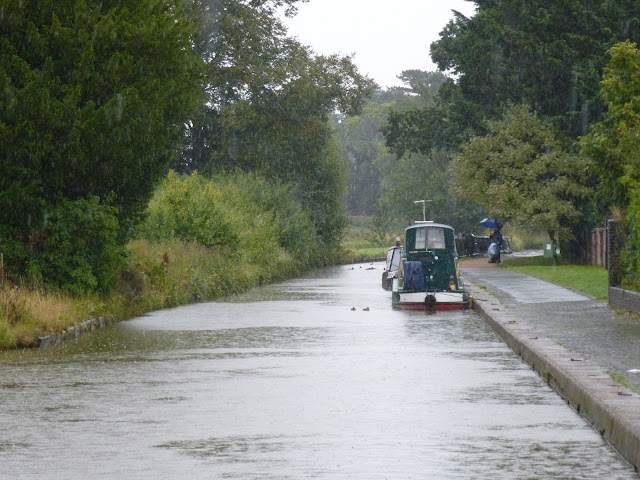 Click here to see all pictures taken on both days at Ellesmere:
http://www.flickr.com/photos/colinchurcher/sets/72157636389268255/
Click below to see these pictures in slide show format:
Back in Shrewsbury we had the soup at the fish restaurant in the market building.  It was a very filling bouillabaisse.  We fell into conversation with an English couple who had emigrated to New Zealand and a local couple from Whitchurch who were celebrating their wedding anniversary.  They were surprised that we were able to get around using the local transport and amazed at what we had seen in the short time we have been here.
Posted by Colin Churcher at 7:31 AM