A free day today and we decided to stay fairly close and gp to the Schloss at Moritzburg. A local train took us to Radebeul Ost in good time for the narrow gauge steam train to Moritzburg.
This is the Loßnitzgrundbahn, a 75 cm gauge line that runs to Moritzburg and on to Radeburg.

The 2-10-2 tank engine took us to Moritzburg, waiting a couple of minutes for connecting passengers of the late-running DB. The train quickly ran through the town and into a steep sided, well wooded valley. We broke out into fields and crossed a lake before entering Moritzburg.  A cormorant was fishing in the lake. The engine used the bell a lot when approaching unprotected crossings and the whistle as well at the more important ones.
There was a walk of about a kilometer into town. All along the sidewalks the city has planted flowering plants and grasses, all low maintenance with the stone mulch. This made the walk very enjoyable although we had to be careful to avoid the thistles which tended to encroach on to the side walk. 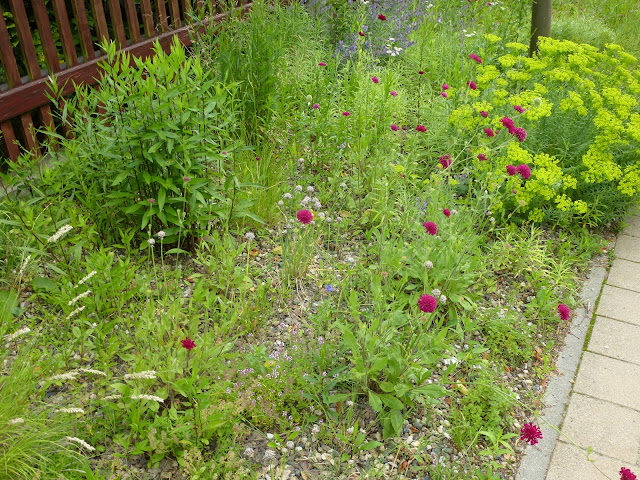 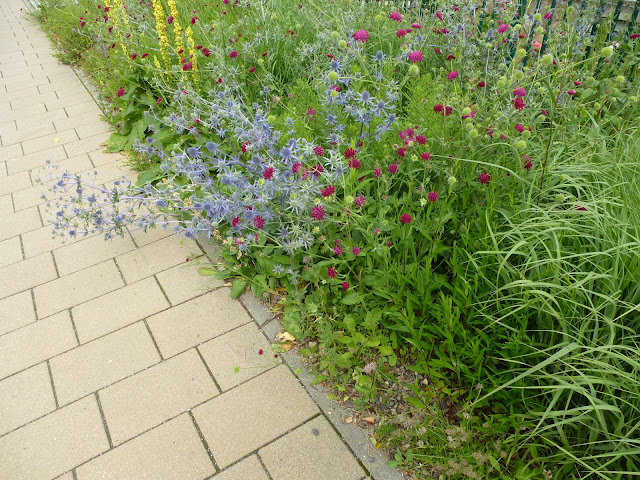 The Schloss is magnificent, especially from across the lake with good light and calm air to produce great reflections. 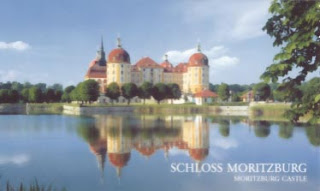 We went inside the Schloss but the exterior held the most attraction. There were a lot of rooms, well restored but mostly exhibiting the heads antlers of the many deer etc. that they had killed.
We made our way through several gaggles and flotillas of geese and walked around the western side of the lake. The views of the Schoss were good but seeing it looks pretty much the same from all four sides sothe views were somewhat repetitive. 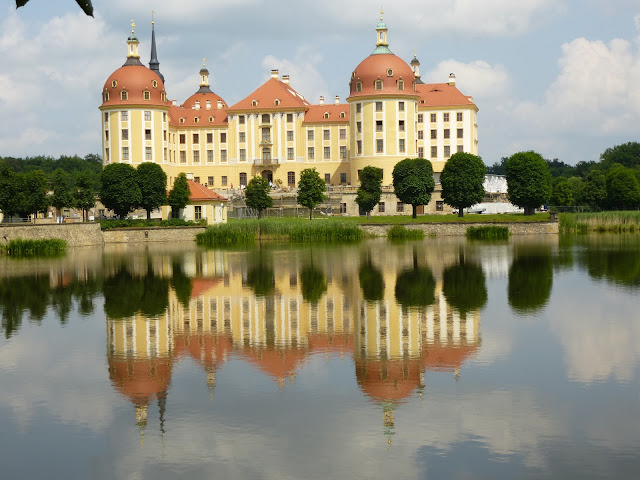 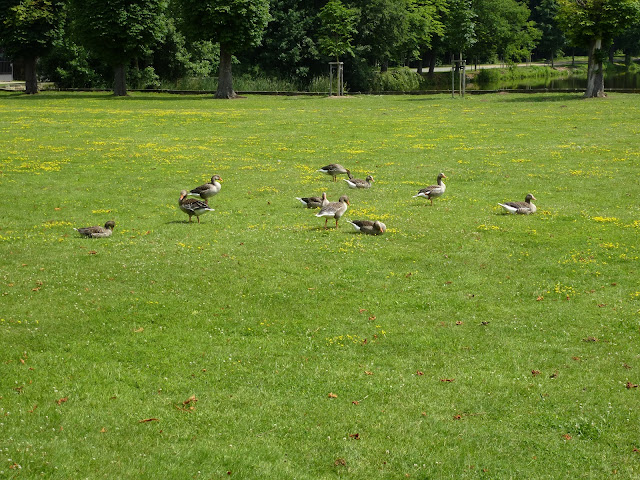 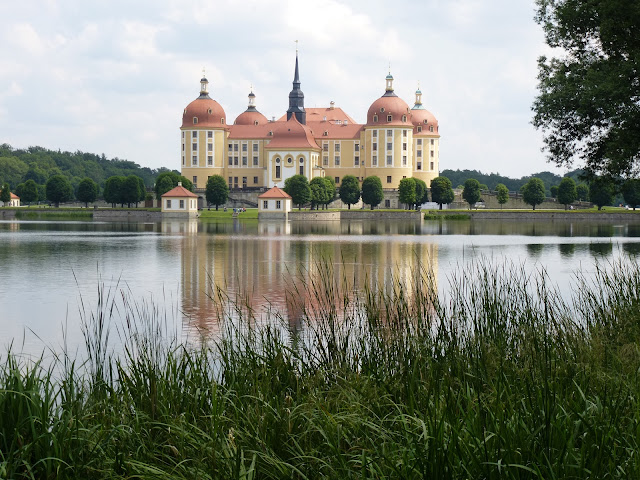 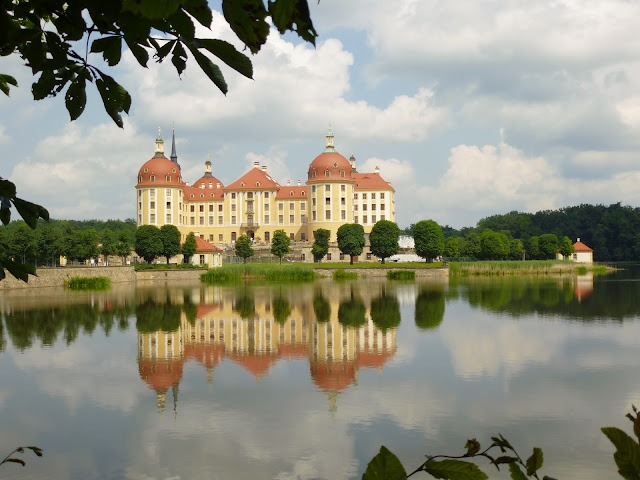 Lunch was beer/wine with chicken salad/schnitzel.
A leisurely stroll back to the station and it started to rain lightly as forecast.
To see all pictures taken at Moritzburg click here:
http://www.flickr.com/photos/colinchurcher/sets/72157634542075111/
Click here to see these pictures in slide show format
We caught the train to the end of the line at Radeburg and passed an area of marshy woods and lakes. Two swans were swimming in an area that was covered in green pond weed. There were mostly geese  with a few ducks as well as the swans.
The crew took a break for 20 minutes at Radeburg then started to fiddle with the engine so we left 5 minutes late.


To see all pictures of the Lobnitzgrundbahn click here:
http://www.flickr.com/photos/colinchurcher/sets/72157634541893403/
Click here to see these pictures in slide show format
The run back to Redebeul Ost was uneventful but then DB threw a curve at us. The Dresden trains left from track 2 but to get there involved a walk of about 3/4 mile with no proper sign posts. With the benefit of hindsight it would have been easier to have taken the first train from platform 1 to the next station and transfered there. DB gets my vote for the worst railway on Europe.
For our wedding anniversary we went to the Cafe Schwinkelwache. 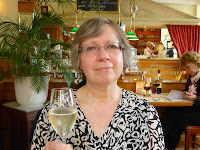 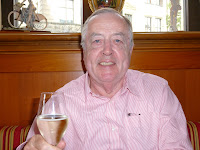 Wedding anniversary photos 2013
We had been there earlier and went back because Mary liked the Reisling. We had a glass of Proseco each and a bottle of Reisling, the only one on the menu.
The meal was good, I had jellied meat, and we both had ice cream with alcohol for dessert. The waitress was tall and thin and walked around using great strides. When it came time to pay the bill she asked us where we came from. When we said Canada she replied
"That's where the wine comes from."
It turns out it was a Niagara wine, Konzleman Estates, and very good too.
Posted by Colin Churcher at 2:26 AM